Dependence Is Just Another Word For Power

DEPENDENCE IS JUST ANOTHER WORD FOR POWER

After my bible and devotional reading this morning, I was reading in “The PRAYER of JABEZ” by Bruce Wilkinson, and came across a story he wrote about a southern California park, three slides, and his five year old son.

The park was one of those that make adults wish they were kids again. It had swings, monkey bars, and seesaws, but the most enticing were the slides. Not just one, but three, from small, to medium, to enormous. Without even thinking about it, the five year old climbed the ladder to the small slide and whizzed down. Then he moved to the medium slide and after climbing half way up, he stopped. After a few minutes he decided to climb back down. He spent a few minutes at the bottom watching the other kids climb up, whiz down, and run around to do it again. Finally he made up his mind and climbed up and slid down. Three times in fact without any hesitation. Then he turned and headed toward the highest slide. He got less than a third of the way up the ladder when he froze. He couldn’t go up or down. He had reached the point of certain failure. He looked over to his father and called for help. Dad came over and climbed up to him and together they climbed the rest of the way up and slid down laughing all the way.
That story reminds me of the task I have undertaken. I have never set up a website, a non-profit entity, developed a logo, or used public media to publicize what the Lord through cannabis has done for me. It all seems beyond my experience and capabilities; the ladder is just too high. I can’t go up and I can’t go down, I’m frozen, just like that little boy on the slide. I could sure use some help, kind of like the guy in this painting. 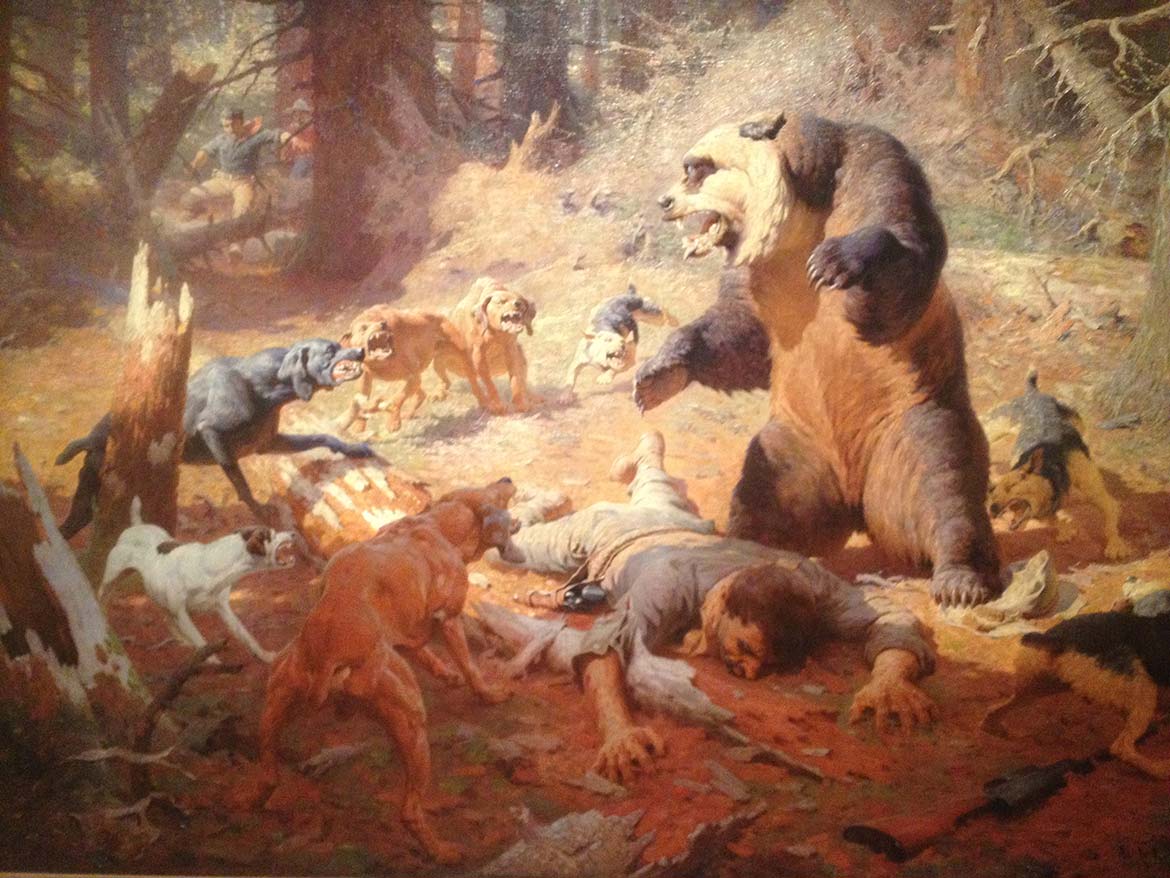 So like him I’m looking to my father, and praying the prayer of Jabez. “Oh, that you would bless me indeed, and enlarge my territory, that Your hand would be with me, and that You would keep me from evil, that I may not cause pain!”

It may sound selfish that I ask God to bless me indeed, but it’s so I can spread His truth and bring Him honor. I can only reach so many when I am allowed to occasionally deliver the message at the small church I attend, so I need God to enlarge my territory. His hand being with me will provide me with everything and anything I need, keeping me from evil that I may not cause pain. I took God at His word when He told me “by my stripes, you are healed”, and he delivered.