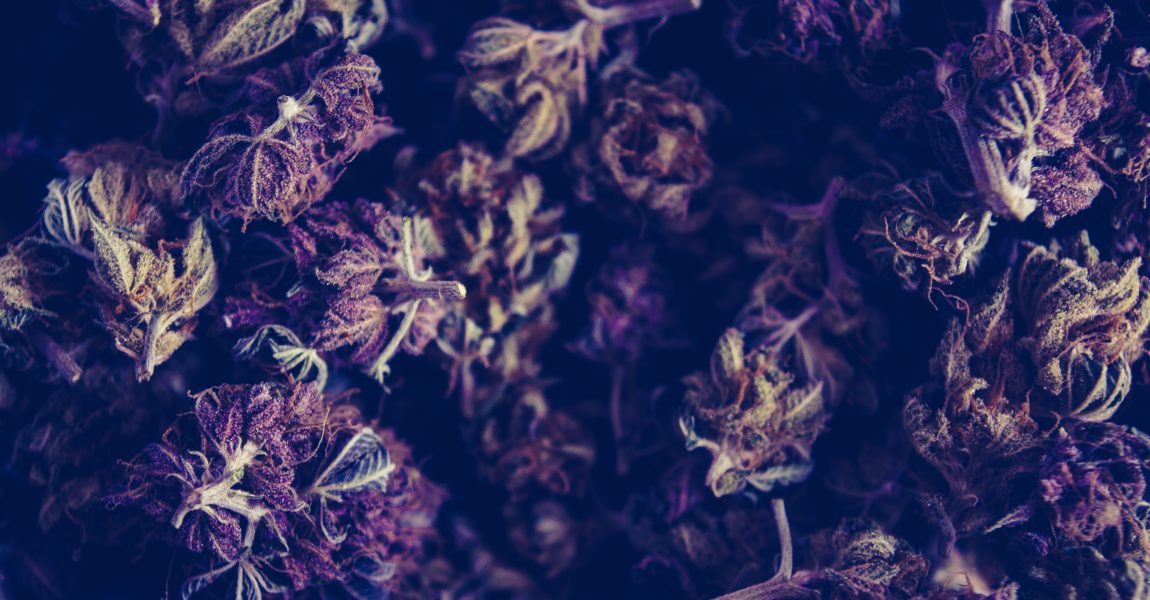 Understanding The Functions Of Cannabis

In today’s society there has been a variety of perceptions associated with Cannabis. It has been labeled as the “devils weed” and with the belief that those who use weed will do evil. Or did God really bless the Herbs of the ground? Was that the intention for Man was to be blessed with the fruit of the Herbs? Could our beliefs be affected by wrongful, ill conceived perceptions? Hopefully, we can discover more about the Cannabis plants along with its derivatives and be blessed with the healing and protection with all that Cannabis offers.

The wisdom of the body offers several very detailed systems that often work together to maintain a very complex and detailed homeostasis. Homeostasis is the balance of the body and it’s systems. The phytochemicals associated with the cannabis plant activate a system that all mankind and all of the animal kingdom possess called the Endocannabanoid System, (ECS).

When the body is struck with disease our body responds and begin to fight the disease to destroy it. Our immune system, circulatory system, nervous system work to gather with other systems in the body including the ECS when activated. The ECS is composed of several compounds that has been identified as cannabinoids that is unique to marijuana. When the body is stressed and various diseases are affecting you the ECS system is called into play. This can be activated by our own body’s defense system. Three different  cannabinoids have been identified to do this task. Our own cannabinoid (anandamide), cannabis and manufactured cannabinoids. The message from these cannabinoids are delivered to the Cannabinoid Receptor sites that are located on cell membranes. Once the message is delivered to the receptor sites they transmit the message to the brain. Two of the most common receptor sites are CB1 and CB2. Now the battle begins to fight off various diseases. Two major cannabinoids have a key to fit with CB1 and CB2 (plus other ones not mentioned), Once opened the signal is generated and delivered.

Now the attack to bring about corrected homeostasis begins. If we are fighting cancer like Jack did, the body releases its attack dogs on the abnormal cells to bring about correction and balance within our body. Once completed and our affected area in our body has been restored we can build it up through proper diet and exercise. A variety of Diseases have been identified that has responded to Cannabis. Cancer of different kinds, Fibromyalgia, Alzheimer”s Disease, Inflammatory diseases Diabetes Mellitus and the list is getting bigger with research that is being done.

Herbal medicine has given us the knowledge for centuries to find healing naturally and live our lives to the fullest. It is hard to imagine or comprehend that such a  herb such as cannabis has been created for evil but for our good. Marijuana, in its natural form is one of the safest active therapeutic substances known to man. Cannabis is the most versatile herbal remedy on Earth.*  No other single plant contains as wide a range of medically active herbal constituents.**

Article by Cannabis Research Center Eureka Springs
Despite its rudimentary nature, this website can help you be triumphant in your journey. Understanding cannabis, dosing, diet and trust, builds confidence. Each section herein, no matter how disjointed it may seem, plays an important part in the end result. Stay with it, don’t cherry pick, read the technical, critical, spiritual and whimsical because when it all comes together ………. well, it healed me. Jack Cross 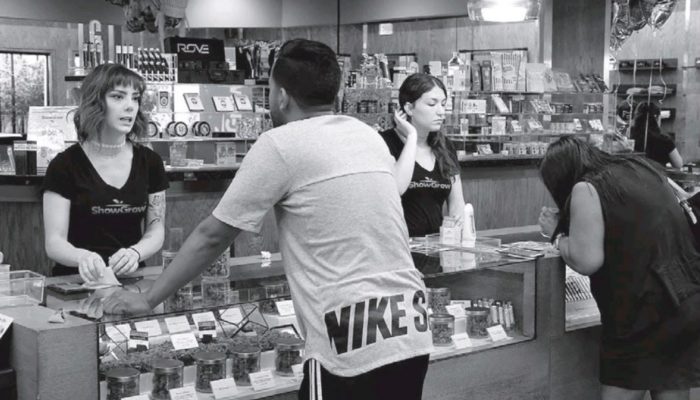