Are You Becoming Extinct

Are You Becoming Extinct

Hearing that I once felt the way you feel right now, should help you understand that you are not alone, and thus build trust in the healing process this website presents.

In three months time, I had gone to the emergency room twice, had several doctor appointments, but no one could figure out why my shoulders hurt so badly.  My doctor told me it was probably arthritis and that it’s common for folks my age.  He felt in time it would pass.

I spent my days and evenings pretty much in a daze, half goofy on hydrocodone.  As the days passed, it became worse, and when my blood tests, prostate biopsy and MRI revealed the cancer, I realized the end could be near.

Everything began to slip away.  I couldn’t keep up with my business, or even my emails.  Papers and notes on my desk grew into piles I couldn’t deal with because of the medications.  I think Evelyn realized my life could be ending.  I felt like it could be any day, so she helped me get things in order. 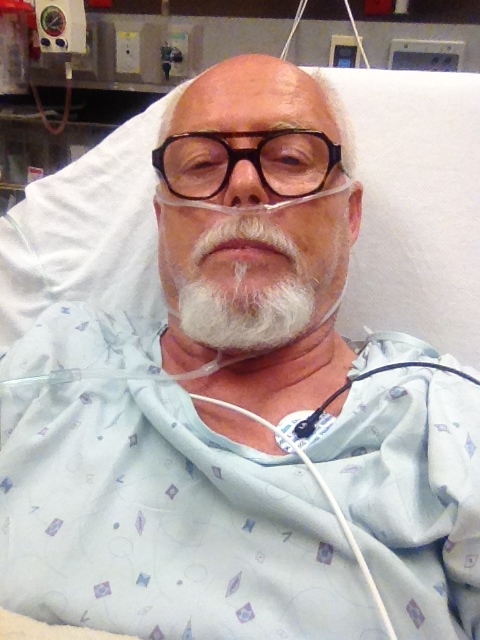 My low point found me lying in bed with Evelyn sitting at my side.  I asked her if it was ok if I went home.  As I lay there looking at the ceiling, I could almost see the light of the unknown, and it seemed good. Certainly better than the world of pain I was in. 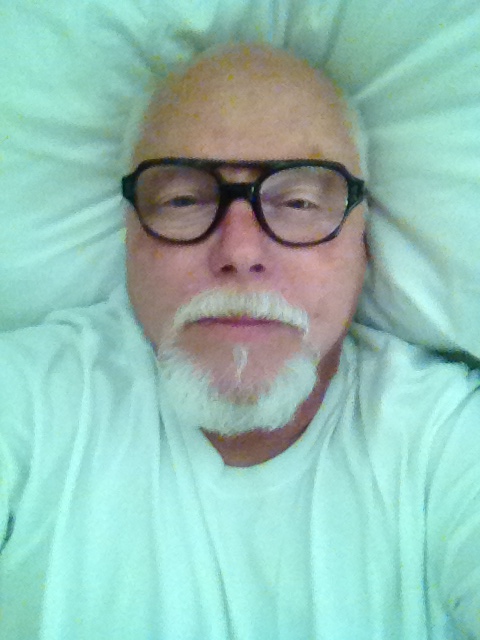 If not you, maybe a relative or friend could be feeling the same way.  Once I confirmed with the Lord through prayer, that I would not worship cannabis oil, but instead use it as a God given tool, I never looked back.

The goal of this website is to help others find a new and healthier life through Christ and the healing miracle of cannabis oil.